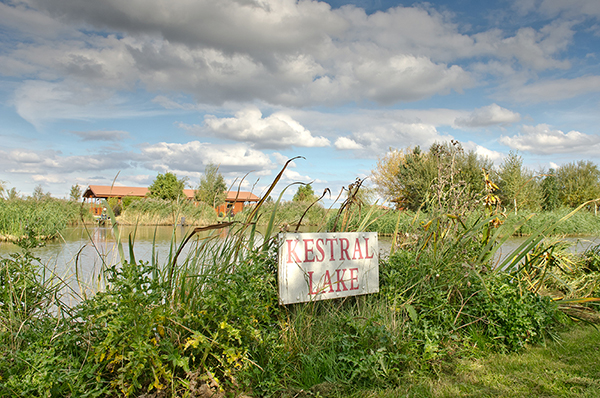 With a Chilly wind coming across the lake the fish seemed to back off against the islands. Brian Thompson (Westwood Lakes) caught fishing maggots on peg 9 against the island to catch a mix bag of Ide and carp, to take the match win with 50lb 0oz. Not far behind was Paul Harsley (Burts Bait/Tri-cast) dobbing bread around the reeds on peg 30 to weigh 46lb 8oz. In third was Mick Dukes (Westwood Lakes) from peg 6 with 37lb 2oz.