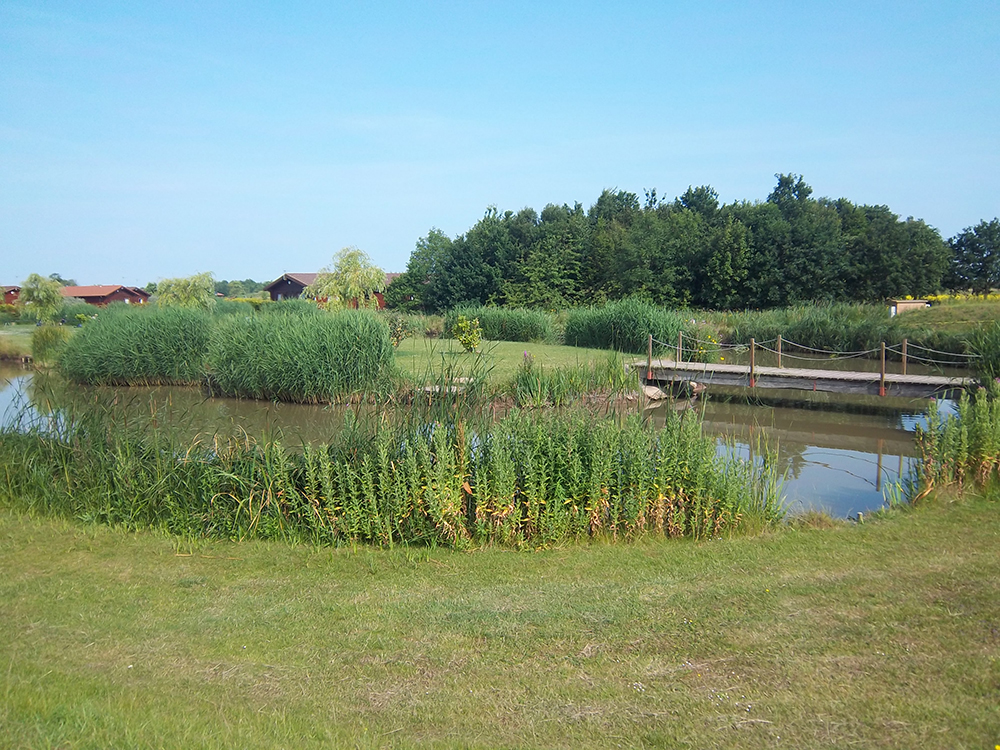 Due to the pressure of the Dynamite Over 60’s Festival, we moved the Sunday open to Hawk, and it didnt disappoint, with just short of half the anglers catching 90lb+. Winner on the day was Mick Stamp (Westwood Lakes), with a weight of 121lb 5oz from peg 7. Mick has caught steadily most of the day, however managed to land several large carp in the dying minutes of the match to add an estimated 30lb onto his final weight. Taking runner up spot was Ricky Leggat (Westwood Lakes) from peg 12. Ricky has fished casters, and caught carp and F1’s steadily for a weight of 108lb 4oz. Finally, completing the frame from peg 9 was Richard Kinnersley (Westwood Lakes). Richard has also fished casters and weighed 100lb 2oz!