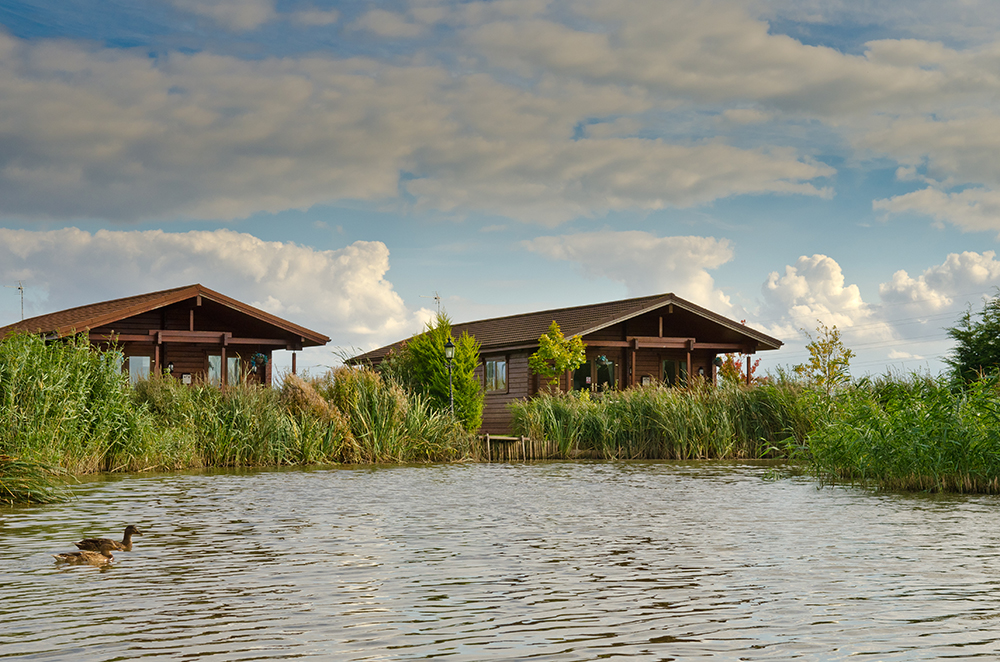 With the New year in full spring the over 50’s where back out and this time on Kestrel. Paul Oglsbee (Westwood Lakes) was man of the match from peg 9 dobbing bread against the Island to catch carp up to 10lb. Paul ended up weighing 77lb 4oz for the win. Not far behind in second was John Crouch(Westwood Lakes) who used the same tactics on peg 30 to weigh 65lb 8oz for second. In third was Brian Thompson (Westwood Lakes) on peg 6 with 59lb 12oz.