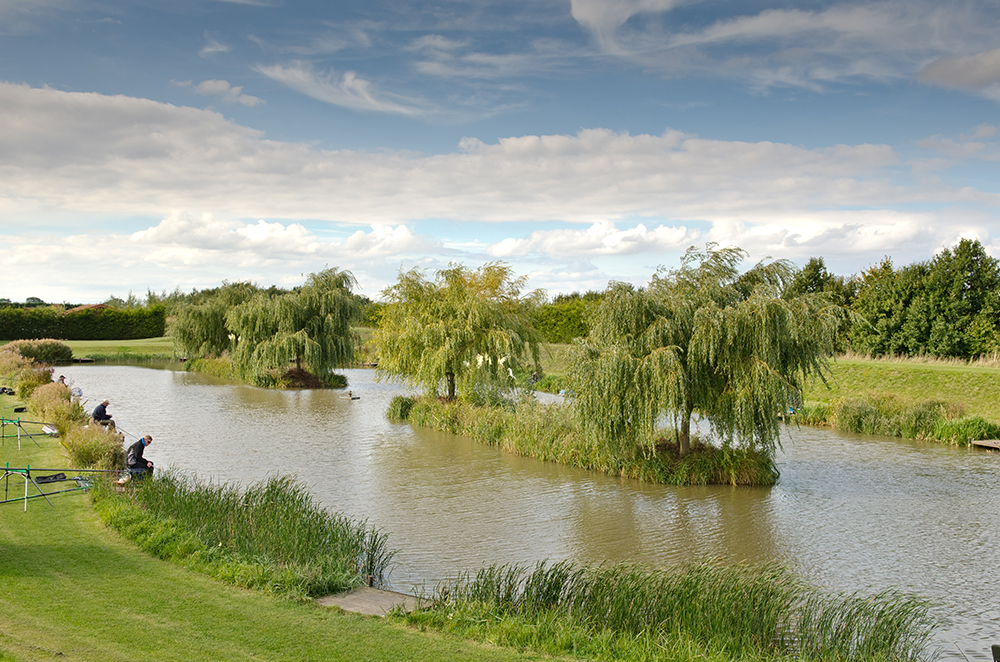 One off special for the over 50s for Christmas today and let them go on kingfisher lake. Brian Thompson (Westwood Lakes) won the match from peg 12 with maggots short to win the match with 49lb 10oz.In second was George Knight (Wilsmere Lakes/Burt Baits) from peg 21 with 42lb 4oz. In third was Lance Chubb (Westwood Lakes) from peg 15 with 41lb 8oz.