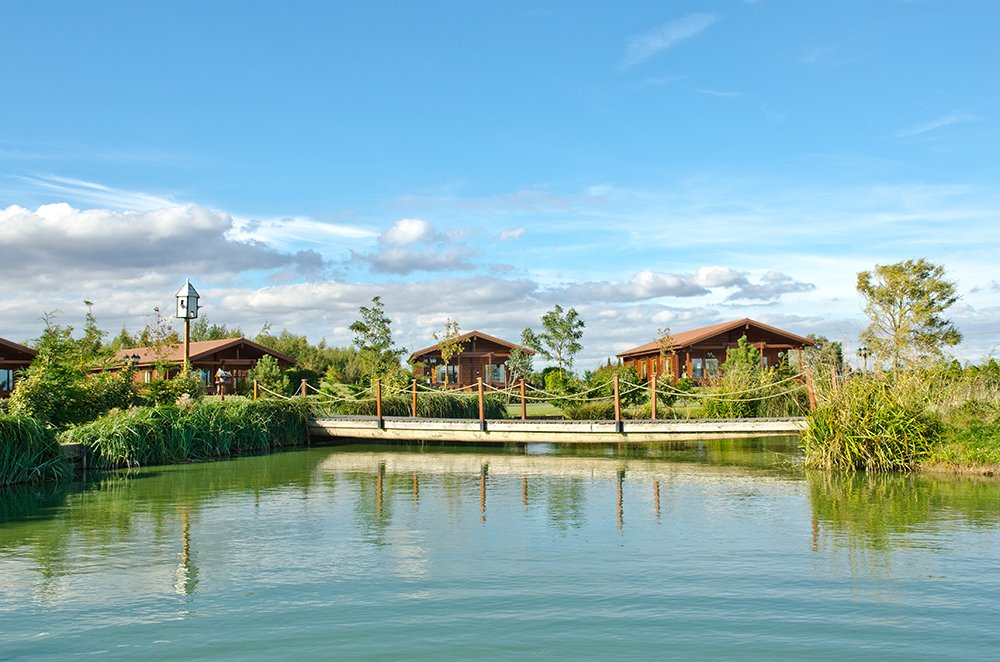 With the hot weather setting in for the week , the anglers were out on the bank. Alistair Oglsbee (Sensas Starlets) was the star man today fishing maggots on the deck and Shallow on peg 15 to win the match with 144lb 6oz. In second was Super Steve Reid (Spotted Fin) from peg 24 with 137lb 4oz by fishing pellets down the edge. In third was Lee Feary (Westwood Lakes) from peg 16 with 135lb 14oz buy fishing paste at 4m.