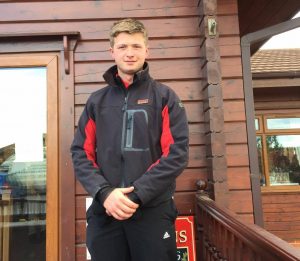 Today was the day of the Golden Reel Competition, with a wild wind blowing across the lakes it was going to be a test for the anglers today. With Falcon and Skylark lake being the host of the Competition. Our very own local boy Toby Pepper (Bag Em Baits) was the man to beat on the day, Toby has fished pellets shallow and down the edge to win the match with 196lb 14oz from peg 16 on Falcon. Making Toby qualify for the final at Larford Lakes. Andy Bennett (Guru/Daiwa) fell just short of the winning weight, Andy had 193lb 02oz from peg 47 Falcon. In third was Adam Richards ( Browning) using same tactics as Toby and Andy to weigh 181lb 02oz from peg 19 Falcon.