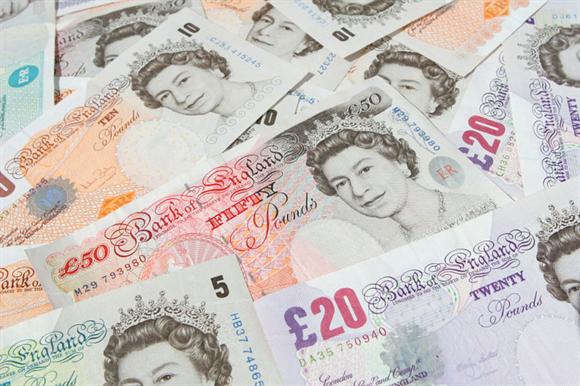 Well with some heavy rain over night no one knew if it was going to put the fishing off or on, but Cliff Adams (Westwood Lakes) on peg 9 has snared a few out by fishing caster shallow and pellets down the edge for a bag of mixed stamp fish to win the match with 138lb 4oz. In Second place was Mel Hodgson Who has used similar tactics from peg 2 to weigh 119lb 8oz. In Third was Davis Gurton (Westwood Lakes) from peg 3 with 98lb 14oz.