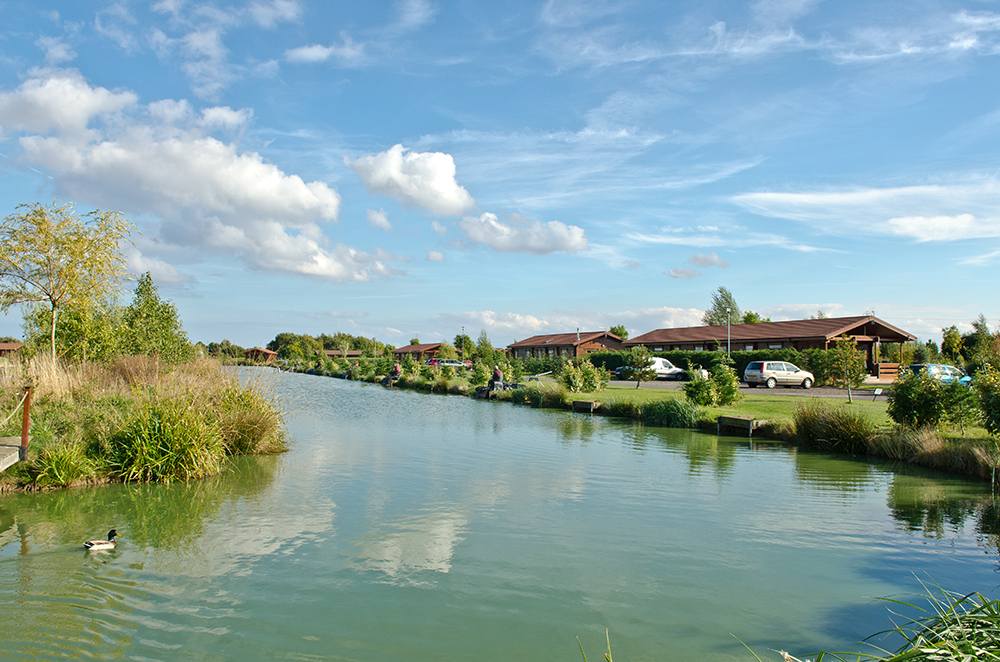 Well what a match this was with just the temperatures reaching into double figure the fish were on the feed. Richard Kinning (Westwood Lakes) was the man that made the most of it, By fishing pellets across in a foot of water. Richard caught a mixed bag of stockie carp and F1’s to weigh 66lb 12oz from peg 39. In second was Mark Afford (Westwood Lakes) using the same tactics on peg 7 to weigh 53lb 8oz. In third was Mick Stamp (Preston/Sonu Baits) from peg 22 with 50lb 10oz.