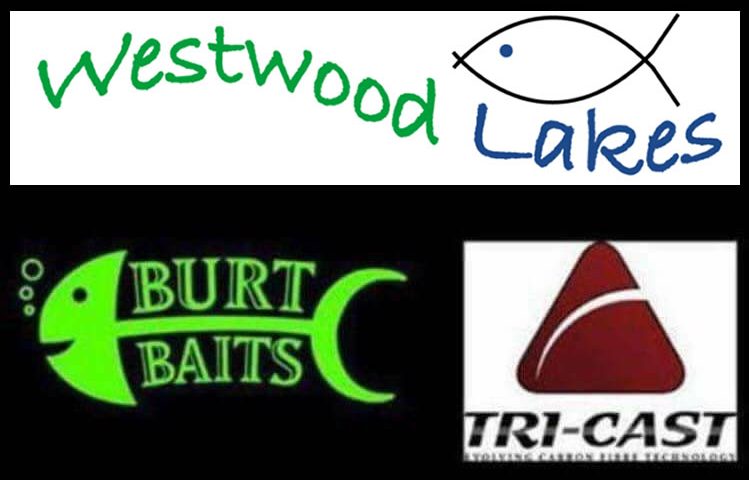 This saw the last round of the Burts Baits/ Tri-cast Winter League go ahead after some bad weather in the previous weeks and it was all to fight for. With 6 people at the top of the leader board ready to fight it out for the title it was all coming down to this match.

On the day Super Steve Reid (Marukyu) showed everyone the way by fishing in a foot of water, feeding fishery micros and fishing a 4mm expander over the top to catch f1’s and carp to 3lb. Steve was able to keep a steady run of fish all day to break the first Ton of the year for Falcon with 110lb 2oz from peg 22. Just short of the Ton mark was Luke Morley (Burts Baits/ Tri-cast) from the shallow area of the lake on peg 47 catching mainly stockie carp to 3lb to secure second place with 99lb 10oz. Third place when to Skegness all Star Russ Parsons (Westwood Lakes ) from peg 41 with 92lb 1oz.

Onto the league Steve reid, Luke Morley and Mick stamp all had section wins on this day but where was this going to put them overall. Well….. Luke Morley (Burts Baits/ Tri-cast )was crowned champion of the Burts Baits/ Tri-cast Winter league. With Mick Stamp (Preston Innovations/Sonu Baits) coming in second on the same points but losing out on weight. Third place went to Markuyu star Steve Reid.